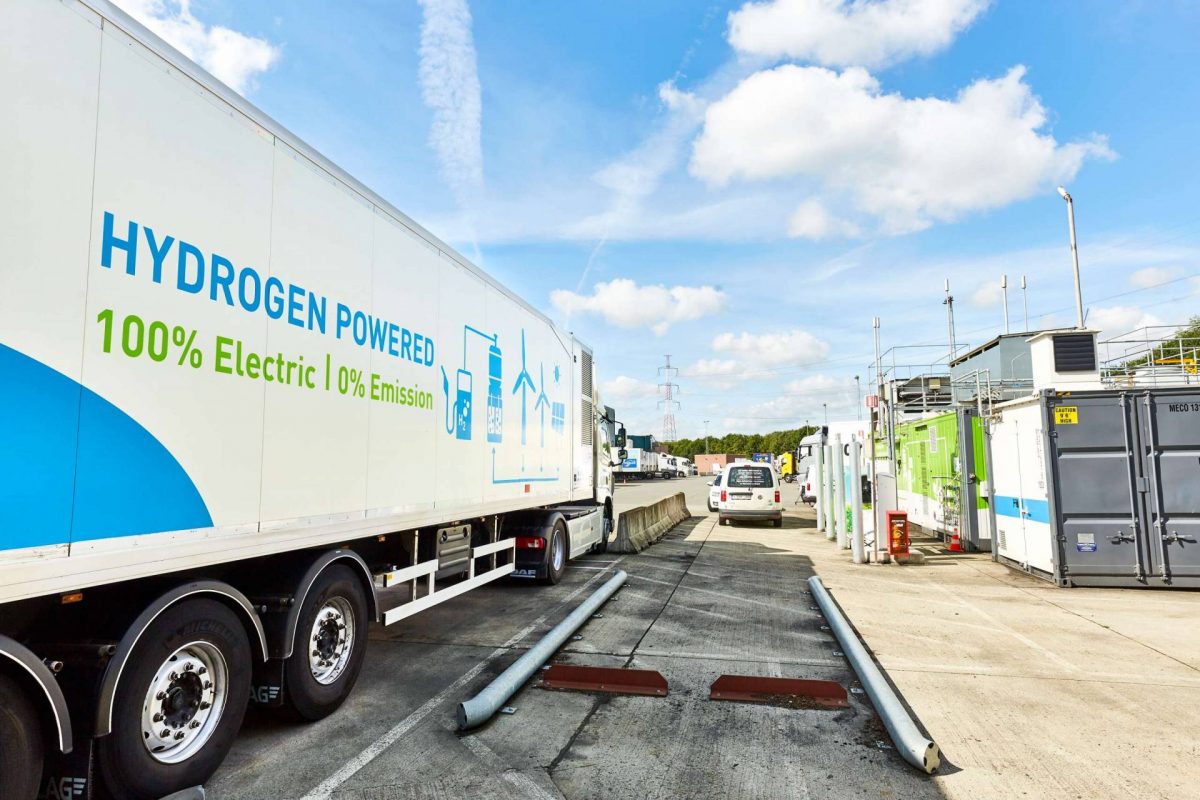 E.ON plans to transport up to 5 million tons of sustainable and renewable hydrogen from Australia to Europe before 2030. The German energy conglomerate has signed agreements with the Australian clean energy supplier Fortescue Future Industries for hydrogen procurement and with Tree Energy Solutions to build the supply chain.

The deal with Fortescue involves a research and study collaboration and intends a rapid ramp-up of supply with the participation of the respective nations.

With the need to minimize the region’s reliance on Russia for energy, the effort gains traction. The 5Mt of green hydrogen amounts to around one-third of the calorie-dense energy imported by Germany from Russia.

E.ON plans to deliver green hydrogen to businesses in Germany and the Netherlands, as well as other European towns and cities where it distributes electricity.

E.ON CEO Leo Birnbaum stated that the company is actively driving forward Europe’s alternative energy transition and is dedicated to preserving the ecology and climate. Renewable hydrogen has been identified as a critical component for the successful completion of this task. 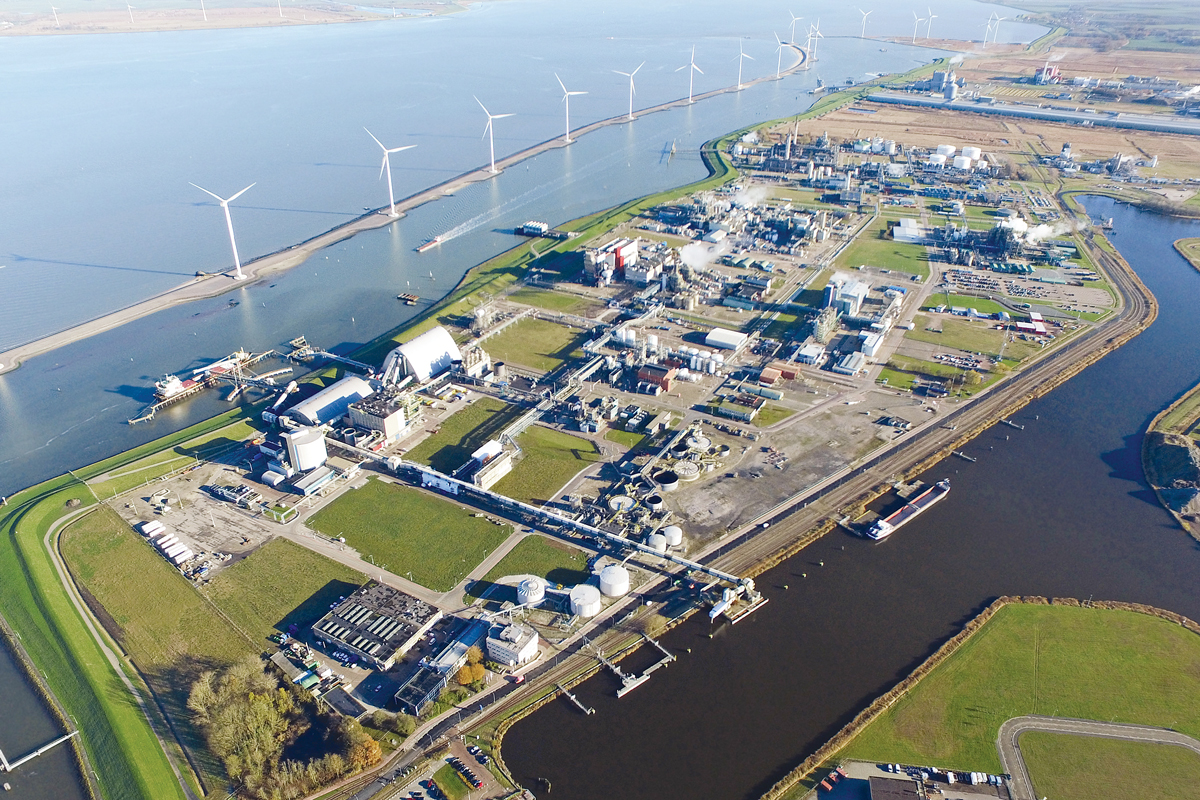 He went on to say that the collaboration with Fortescue is a significant step forward on this route. Two big worldwide corporations are collaborating to build a “hydrogen bridge” connecting Australia to Germany plus the Netherlands, based on common ideals and the ability to execute a project of this magnitude.

The companies committed in their agreement with Tree Energy Solutions to study potential cooperative partnerships along the whole hydrogen supply chain in order to develop a source of long-term green hydrogen availability in Germany.

To manufacture sustainable hydrogen close to clients, E.ON aims to invest in electrolyzers, utility infrastructure, and alternative resources. The company is also exploring green hydrogen production in Arabian Peninsula regions with the intention of transporting it to Europe in the shape of green methane. 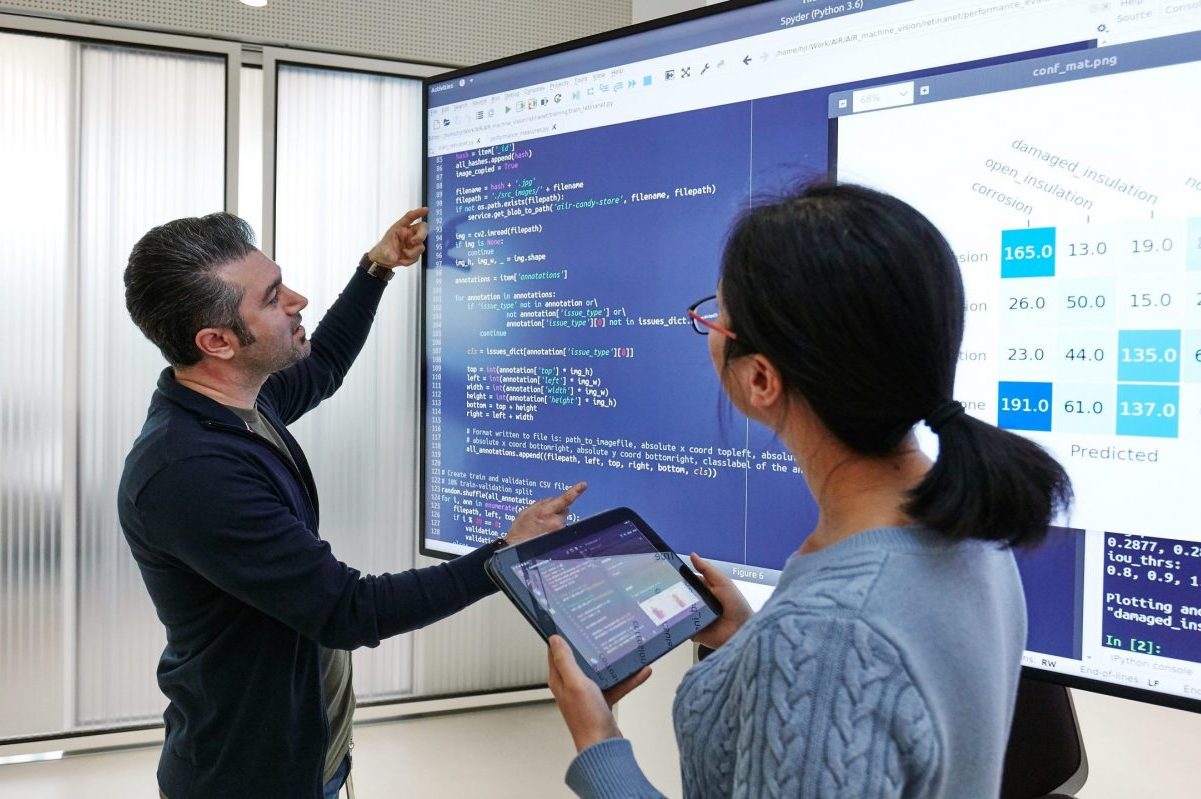 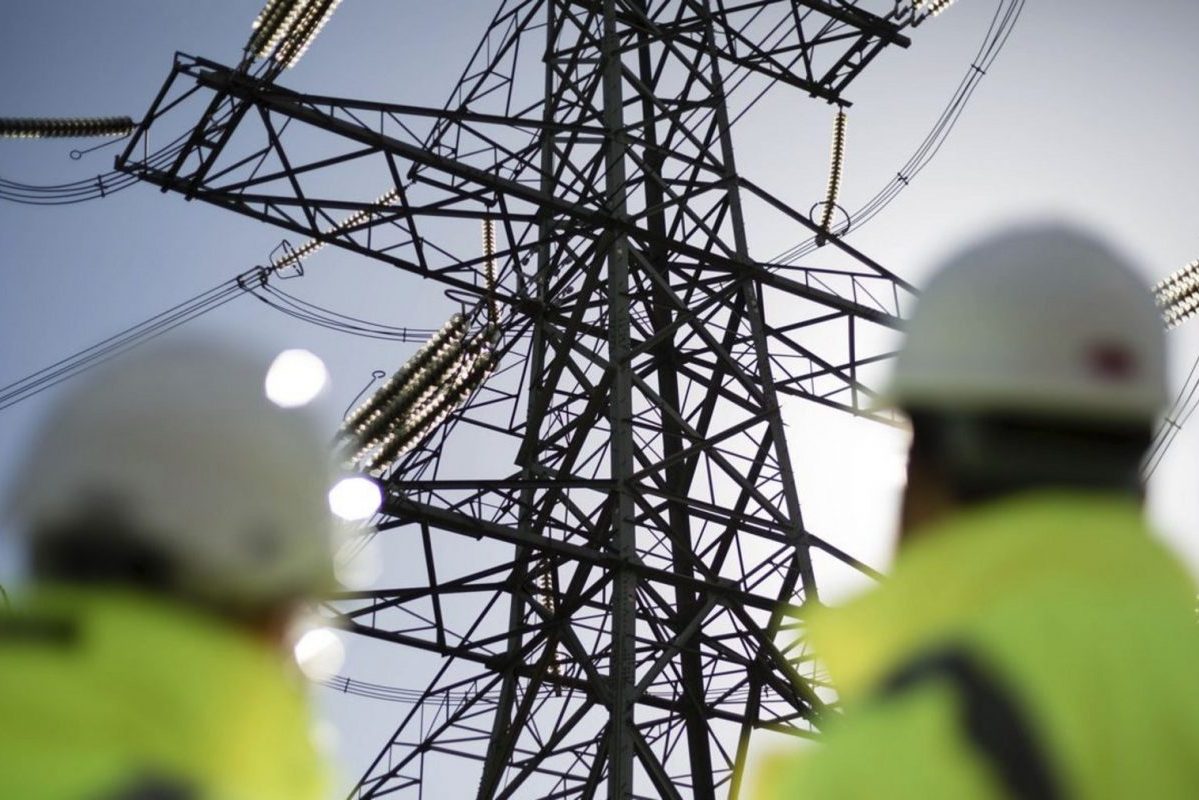 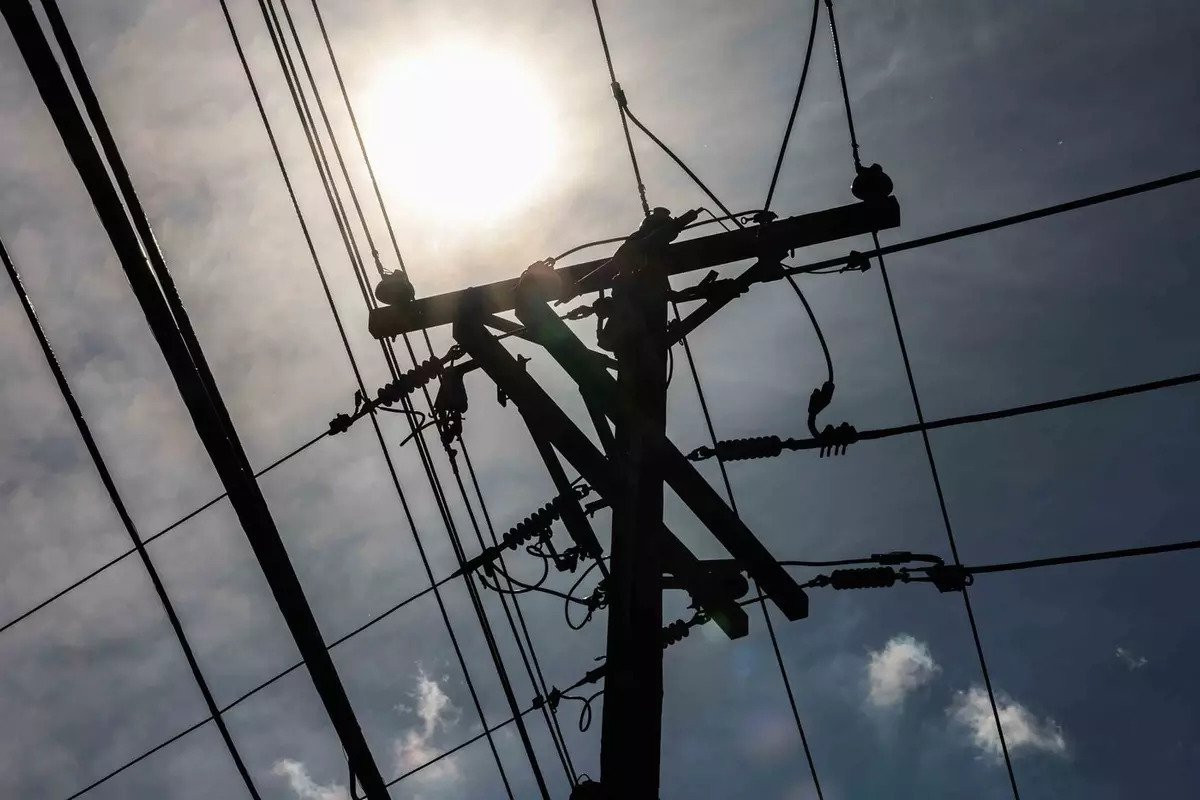 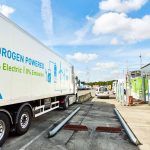 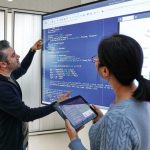 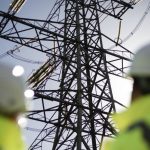 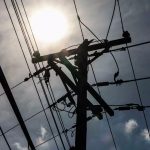